More about the Troglodytes Save the Revolution Gaymess Gayme

Earlier this week, I posted a little bit of sarcastic, ironic, laconically parodic text about the forthcoming series of TSR Gaymess Gaymes (Gay+Game = Gayme) and meant it simply as a har har funny -kind of blog post. Somehow, some peeps got excited and it got me thinking that maybe, just maybe, I could really craft at least a single minigame out of these silly-nelly-billy game idea jokes. And because I got an iron hand as a business sense, Troglodytes Save the Revolution seems to be the game that may be coming alive.... someday, somehow. So, this is one of the TSR Gg ideas taken a bit further.

Pardon my French, but some old hideous fartsies tend to really think that they can save the game world by making a so-called "revolution" that is just them basically cussing everyone and going deeper to their dark smelly caves. That is not a bright new idea, that is not a constructive idea nor it's a good idea. But still, there are occasionally groups that want to use this bril... idiotic strategy straight outta ar.. purse. 👻

Because we the Realest TSR of all TSRs, in TSR Gaymess Gaymes publishing label, believe in evolution, progress, diversity, inclusivity, and in all other good values, we have a sticking tendency to think and act in a bit different manner. We want our TSR Gaymess Gaymes -games to reflect this attitude positively. 💟

The game called the Troglodytes Save the Revolution, is about cool good-smelling cave people who educate old fartsies and about the process of cleaning the gaming caves off the evil old fartsies. This very much needed process clears the air for all of us to breathe, while at it. Go, good Troglodytes, Goooooooo! 💗

To achieve their virtuous goals, the good Troglodytes are armed with their skills (eg. to show Love, Show Compassion, Guidance, Nerves of a Cow), with their tractates (full of information and also full of informative pictures for illiterate bad troglodytes), their knowledge (eg. about the inclusivity, and in general: using your brains functionally), their gadgets (tablets, smartphones, navigators, e-skootazhs), and by their power of the GaySkull, oops... sorry, I mean, By Their Power of the Unity! 👭👬👯👫👪👥💏💑🙆💃 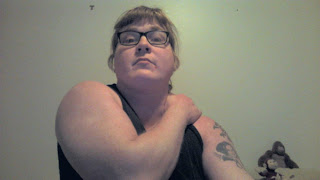 Basically, the Good Troglodytes venture to the deep smelly, smoky, murky caves and dungeons of the bad troglodytes, to give education, information, help, compassion, and hopefully new ideas to bad troglodytes. It is not an easy task (nor impossible, either) to perform, and only the bravest of the bravest Good Troglodytes can survive this nerve-wracking task. Do You got what it takes!?! The World and the Revolution of the Gaming World need You!!!! 👸

The Divine Gay Powers, for example:

* Preach it! (Gives a person the power of acting, moving, and talking very convincing)

* Move in the shadows (Makes a person very stealthy mover)

So, what are you still waiting for!? The World needs You! Start to Spread the Divine Gay Power and Knowledge and turn the World into a Gayer and Better Place for us all!

Ps. This, still, is humor. If You are interested in writer's pages of the publishing label, check out the Coming Through RPGs on DriveThruRPGs or just check out the page on this blog. 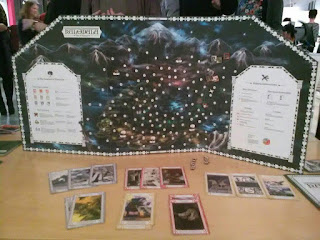 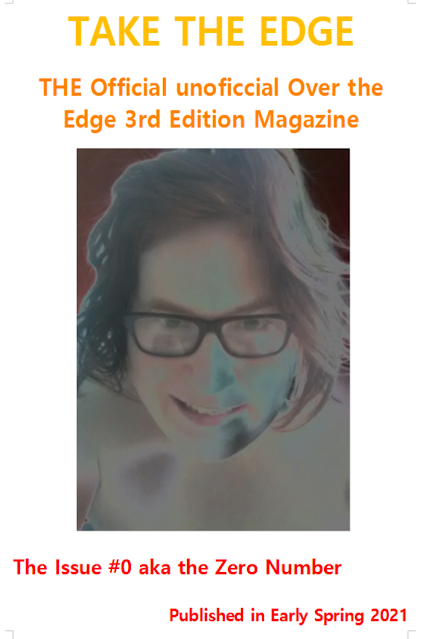 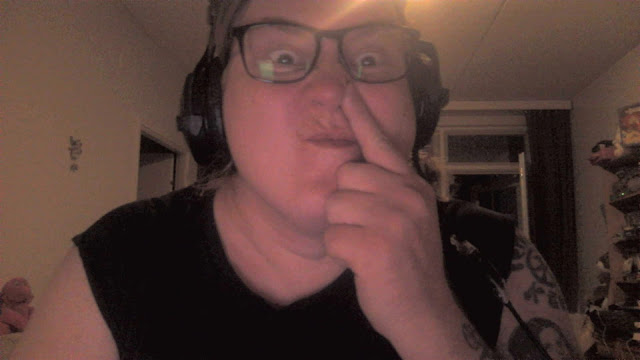